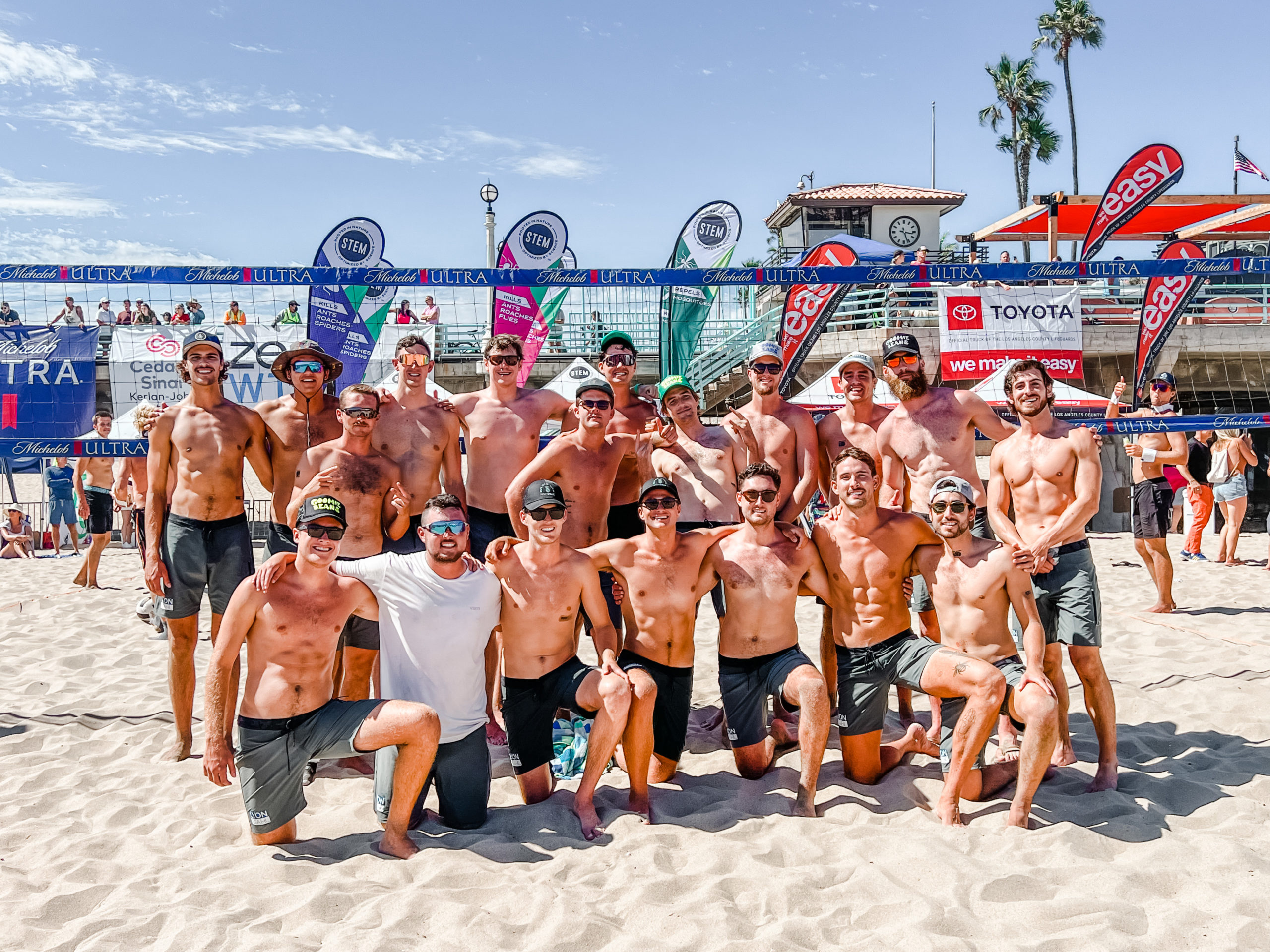 For the first time ever, Team Lyon Stahl was crowned Champs of this year’s Charlie Saikley 6 Man Beach Volleyball Tournament – a tournament that has been going on for over 43 years. This popular event takes place next to the Manhattan Beach Pier over the course of two days.

The tournament is full of fun, sun, and competition bringing in as many as 50,000 attendees. Teams dress up in over-the-top costumes to compete in the game while the line for Shellback Tavern is flooding with partiers patiently waiting for fanta shots. It isn’t until Saturday when things really start to get serious as the competition begins to narrow down. After two days of competing in the hot Southern Californian sun, a new champion is named.

Lyon Stahl first competed in the 6 Man Volleyball Tournament back in 2018 where they were able to come in second place. This weekend, the Lyon Stahl team took home the big win. The team included Lyon Stahl’s very own Parker Boehle and Duncan Backus, along with Brett Lyon and Woody Stahl (Partners) joining in on the game. A special thank you to Out of System, a social media content company and volleyball podcast, along with everyone else who came out to show their support for the Lyon Stahl team.

The Lyon Stahl team delivers a high level of focus both on and off the court. This combination of work and play is what ultimately leads to the company’s success. Lyon Stahl is extremely proud of their team’s accomplishments and are already preparing for next year’s tournament.

Lyon Stahl Investment Real Estate has made the Inc. 5000 list!

Why Buying Luxury Apartments in LA Is a Great Investment

How Can I Sell My Property in Los Angeles Quickly?

Should You Invest in Buying an Old or New House in LA?

Come work with us where you're closer to home. We strive to make our offices the core of our culture—full of functional amenities to facilitate teamwork, career growth, and foster relationships...and some which are just for fun.